Kathmandu is the capital of Nepal and an ancient city also known as Kantipur. The name Kathmandu was named after Kastamandap temple that is situated in Kathmandu Durbar Square. It is a metropolitan city standing at an elevation of approximately 1,400 meters in a bowl shaped Valley and is surrounded by four beautiful mountains: Shivapuri, Phulchoki, Nagarjun and Chandragiri. The native of this valley is known as Newars and therefore the culture, festival and tradition observed in this city holds most of the Newari values and tradition. Almost 7 UNESCO World Heritage Sites are all located in the beautiful valley of Kathmandu that owns the versatile traditional arts and culture of the Newari people of Kathmandu, Patan and Bhaktapur. Even the famously known as the Living Goddess of Nepal “Kumari” resides here.

Nagarkot – Nagarkot is the famous village located in 32km east of Kathmandu at an elevation of 2,195m. It is also one of the nearest vacation sites for people living in Kathmandu. The beauty of Nagarkot is hidden in its glorious site of sunrise and sunset. Besides, it also offers a panoramic view of the capital city Kathmandu. You can also view the great Himalayan range including Mt. Everest from the site.

Chitwan – It is located in the southwestern part of Narayani zone and is the fifth largest city of Nepal. The name Chitwan means the Heart of the Jungle. The first national park in Nepal that was established in 1973 is located here known as Royal Chitwan National Park. Situated in the subtropical inner Tarai lowlands of south-central Nepal it covers approximately an area of 932 square kilometers. Once known as a favorite hunting ground among ruling class of Nepal is now a World Heritage Site since 1984. The National Park is rich in its diversity of ecosystems and many species of birds, sloth bears, crocodiles, rhinos, tigers can be closely observed in their natural state. The elephants can be seen domesticated and walking through villages for tourists on sightseeing excursions. Rhino sightings less than a half-mile from the village are common stories.

Meet and assist upon arrival at Kathmandu airport by our representative and escort to the hotel. The overnight stay will be at the hotel in Kathmandu on bed and breakfast basis.

In the morning we proceed for sightseeing tour to Kathmandu city visiting, the ancient palace square also known as the Durbar Square where you will witness the ancient palaces and the temples, Kasthmandap temple made out of a single tree during ancient age, temple of the living goddesses the Kumari, etc. Later, proceed towards Swoyambhunath stupa, one of the Buddhist shrine and also known as the monkey temple situated on the hillock towards the west of Kathmandu and overlooking the Kathmandu valley. Unlike other stupas, this stupa has got a spiral shape which has typical significance.In the evening we proceed on to another city of the valley called Patan city which is also known as the city of fine arts where one can witness splendid artifacts of the medieval period. Afterwards, drive back to the hotel and rest of the evening will be at leisure. The overnight stay will be at the hotel in Kathmandu on bed and breakfast basis.

Wake-up early in the morning and drive to the domestic airport in order to commence on the spectacular flight, which will allow one to have a splendid view of the eastern mountain range in Nepal from the aircraft along with Mt. Everest. After accomplishing the flight drive back to the hotel to have breakfast and prepare for the sightseeing tour. We proceed on sightseeing tour to Pashupatinath temple, the holiest shrine of the Hindu people where the non Hindu people are not allowed to get inside the temple and they are allowed to witness the temple from the view point, situated on the opposite side of the main temple. Later, proceed to Boudhnath stupa, the Buddhist pilgrimage and biggest stupa of its kind in Asia.
In the evening we proceed for sightseeing tour of Bhaktapur city, also known as BHADGAON and the city of devotees. It is the third major city of Kathmandu valley and in many ways the most medieval city. Afterwards, drive further to Nagarkot, a hill station bearing the elevation of 7200 ft from the sea level and about 20km away towards the north – east of Bhaktapur city. Evening: Witness the sunset view (weather permitting) from the hotel premises. The overnight stay will be at the hotel in Nagarkot on bed and breakfast basis.

Drive to Chitwan and further to Temple Tiger. After reaching the Temple Tiger Lodge we get refreshed and later we proceed on Elephant Safari. In between we also get to pass small villages and terraced rice fields along the Trishuli River takes us through the Tharu Villages of Chitwan with their ochre colored mud houses with thatched roofs. The drive finally brings us to Amaltarighat, near Narayani River. With the life jackets on, we cross the Narayeni River in a dugout boat and after reaching the other shore of The Narayeni river, our naturalist will meet and greet us with the welcome TIKA (red mark on the forehead) a traditional welcome and the welcome drink. Overnight at the Temple Tiger Jungle Lodge

Early morning guests will be mounted on elephant back and taken for a jungle safari for 2-3 hours penetrating through dense grasslands to view wildlife in their natural habitat. This grass commonly known as elephant grass is dense and grows to a height of 18-20 ft. It is the favorite habitat for rhinoceros and other mammals. After breakfast, you are taken to our elephant stables where a senior naturalist brief about the interesting and unbelievable habits of elephants. Here one may witness the rare scene of the elephants at bath. Lunch will be at the camp.

In the afternoon you may choose to relax around the camp or take a boat ride down the Narayani River. The river ride provides the opportunity of viewing the Gharial crocodiles as well as the mugger crocodiles, fresh water dolphins, otters and varieties of water birds. Later, drive back to the lodge. The overnight stay will be at Temple Tiger Jungle Resort.

Drive back to Kathmandu. The evening will be followed by the dinner at a typical Nepalese restaurant along with the cultural dance show. Overnight will be at the hotel in Kathmandu on bed and breakfast basis.

Free till departure and later, transfer to the international airport to connect the flight towards destination. 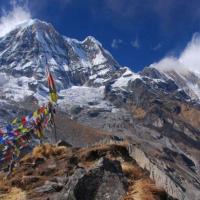 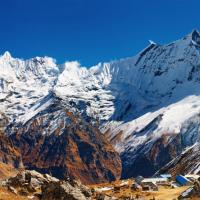 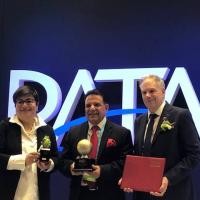 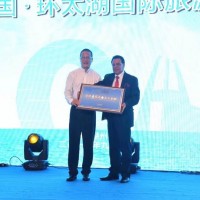 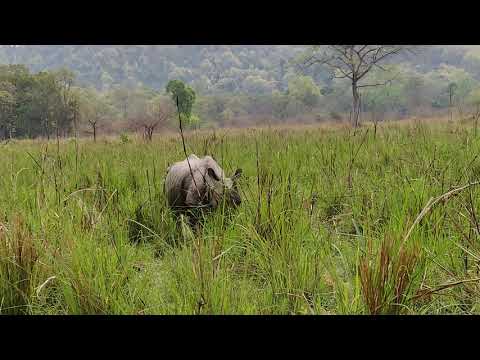 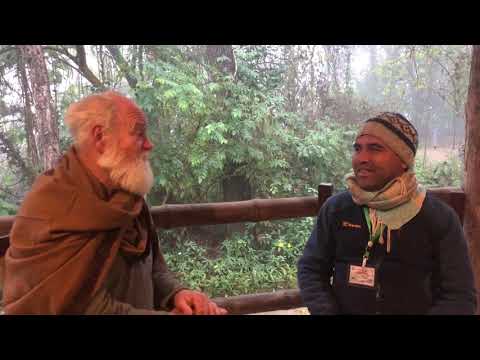 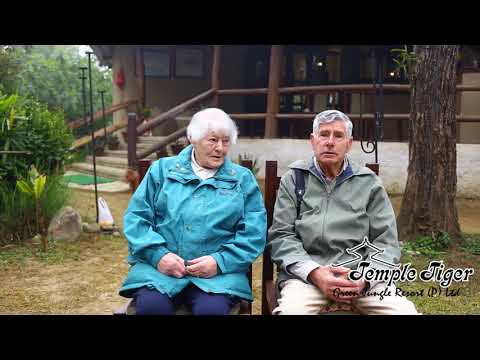 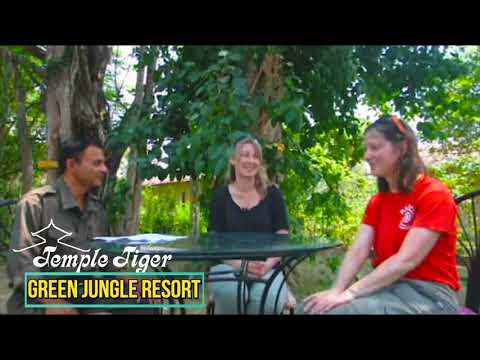 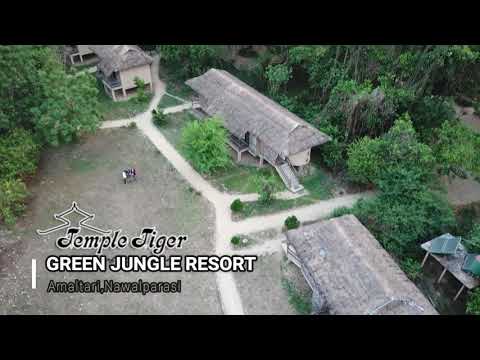 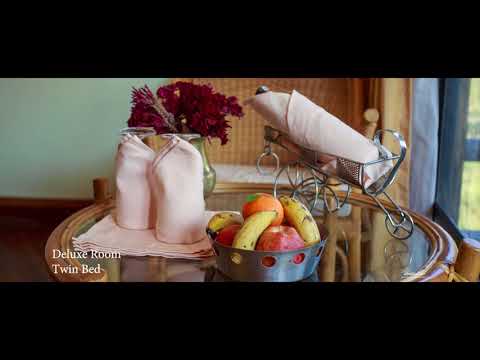